Juan Ignacio Allende has been the corporate CEO of Hortifrut S.A. since 2016. The Company is the largest fresh blueberry marketer in the world and the second-largest of the whole Berry category.

His responsibility covers the development of new berry genetics all the way to selling over a billion dollars in fresh berries around the world every day. The Company owns over 5,000 hectares and controls another 5,000 hectares through its genetics and sales services. It grows berries in 12 countries and sells them in more than 40 different countries.

One of his main achievements is to have incorporated both a digital and sustainable culture into the organisation with over two thousand employees.
Allende has dedicated all 33 years of his working life to the produce business, starting in 1989 after studying agriculture and economics in the Catholic University of Chile.

His previous role was as CEO of Vital Berry Marketing S.A. since 1991, where he developed the Company from its foundation, becoming the second largest berry Company in Chile. This Company merged with Hortifrut in 2013. 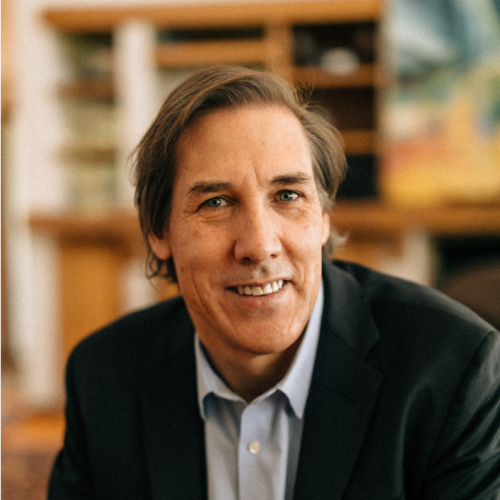 BACK TO PROGRAM
ALL SPEAKERS
Soren Bjorn