Previously known as the Australian Rubus Growers Association, it was established in Australia as a Victorian state industry Association in 1983, going national in 1987 in recognition that its membership was increasingly drawn from all parts of Australia. Some growers also produce currants and gooseberries of the related group known as Ribes.

Raspberries & Blackberries Australia was incorporated in 1999 as a not-for-profit association to work on behalf of growers in the industry.  The industry introduced a compulsory levy in 2006 and this has help to fund the research and development activities needed to help the industry to grow significantly.

Starting from a small base, there are now over 100 growers across Rubus in nearly all states and territories, with Raspberries being one of the fastest growing fresh fruits in recent years.

The Rules of the Association

Membership runs from July 1st to June 30th each year, irrespective of the date joined. Membership lapses if renewal is not paid within 45 days of the start of the fiscal year.

Grower Membership with voting rights is open to any commercial Rubus growing organisations. All other entities must apply for Associate Membership.

Under the terms of the constitution and the laws governing not-for-profit organisations, RABA is required to provide signed and audited financial statements to its members.  The latest Financial Statement is available here for Members to view.

If you have any queries about this statement, please contact the Membership Officer. 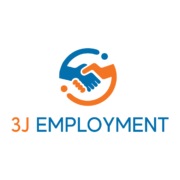 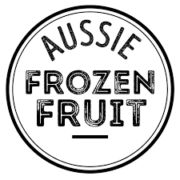 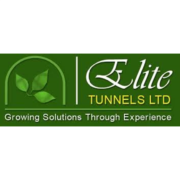 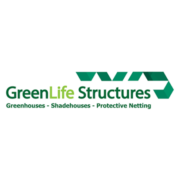 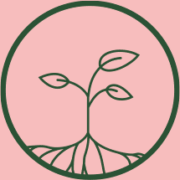 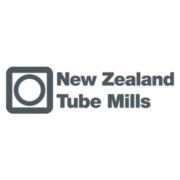 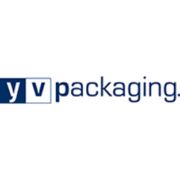 If you are looking for an industry spokesperson, please contact Rachel Mackenzie, Executive Director – Berries Australia.