Here is the team of talented individuals who have been brought together to deliver the Industry Development and Communications project for the berry industries in Australia as a service delivery partner to Hort Innovation. 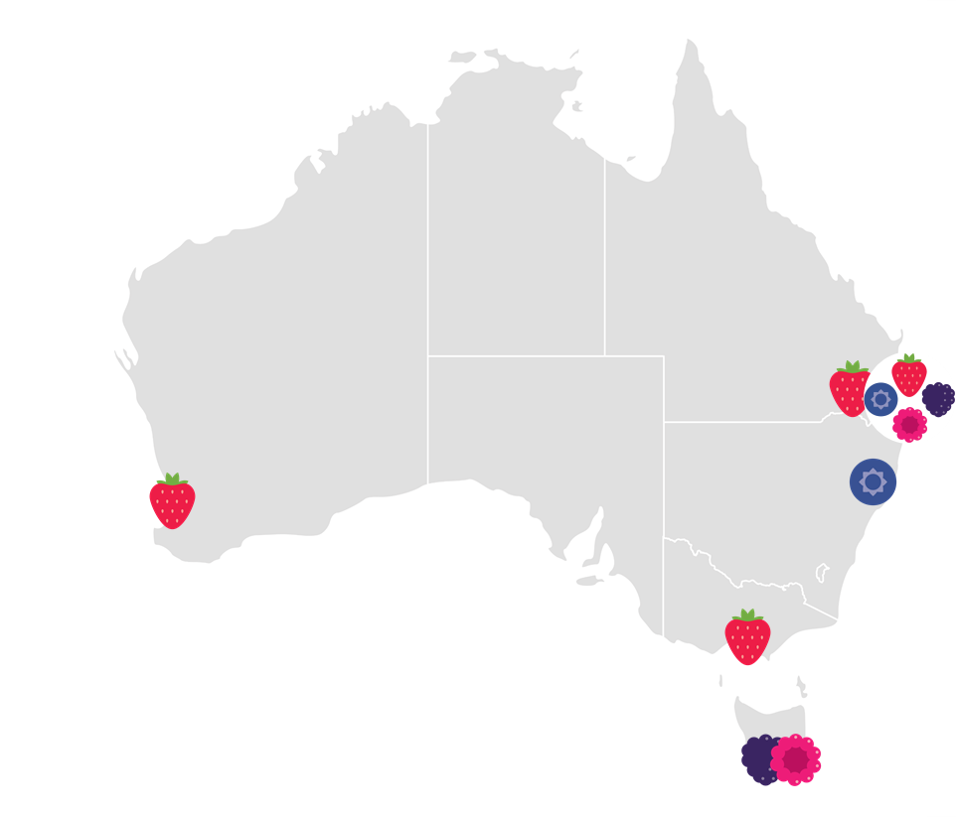 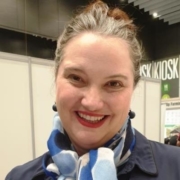 Rachel Mackenzie was awarded the Women in Horticulture Award at the 2018 Horticulture Connections conference in recognition of her contribution to the sector and we are pleased that she will be able to apply her skills to the berry category.

Rachel was instrumental in establishing Growcom’s Fair Farms Initiative to improve workplace standards across Australian horticulture, has instigated and managed several key projects aimed at implementing Best Management Practices with respect to water quality and has been a strong voice for growers in relation to competition policy.

Rachel has shown herself to be a passionate supporter of growers through her sustained advocacy, including her tireless support for the strawberry industry during its challenges in the 2018 winter season. 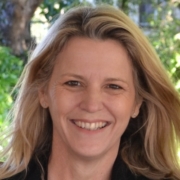 Originally from Cairns, Jen started her career in the non-profit sector with Care Australia in Cambodia for 18 months. It was an eye-opening experience to understand how other cultures and countries tackle daily life.

Returning to Queensland with a new appreciation for the privileged lives we lead in Australia, Jen continued her career with another incredibly worthwhile cause - the Royal Children’s Hospital Foundation. She spent fifteen years working for a range of cause-related organisations doing her bit to make the world a much better place.

After a two year break to start a family, Jen & her partner made a move to the Sunshine Coast where she discovered the joys of horticulture as the Industry Development Officer for Queensland Strawberries.

Jen was the face of the 2018 industry crisis and has gone on to work in the aftermath, with Strawberries Australia, to make the industry stronger and more resilient.

As the Projects Manager for Berries Australia, Jen now has the ability to make an impact nationally across all the berry industries. 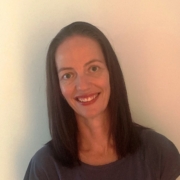 Wendy has joined Berries Australia as the new Membership and Administration Officer. Wendy has a strong background in Associations, in both paid and volunteer capacities, and several years’ experience as a cricket wicket curator.

She is passionate about streamlining processes and achieving optimal outcomes – in every field and role. 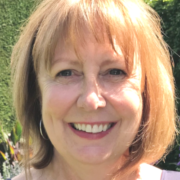 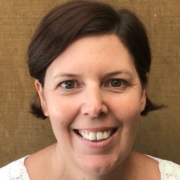 Although she has lived in Queensland since the late ’90s, Bron is firmly a blues supporter having been born in the small town of Dorrigo inland from Coffs Harbour. She spent much of her younger years in the Gosford area just north of Sydney when it was still very much a small country town. A cadetship with the NSW Department of Water Resources supported her through her Bachelor of Management degree in Land Resources from the University of Sydney. A role in Tamworth came next before she slipped north of the border to Goondiwindi where she met her husband Matt.

Bron has collected a broad range of experience in her career to date, working in areas as diverse as dairy, community grants and river catchment management. Her last five years have been spent as a Senior Agribusiness Development Officer for the Queensland Department of Agriculture where she has championed a range of projects including export exploration for the Queensland Strawberry industry.

She currently lives in Pine Mountain near Ipswich with her husband and her two boys. On the rare occasion when she gets time to relax, Bron loves to play her piano and, in fact, sometimes the whole family joins in for a good old-fashioned sing-along. 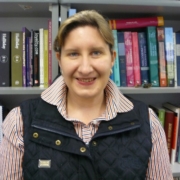 Katie grew up in Brisbane, Queensland and spent time visiting family on the Sunshine Coast. An interest in wine, led to the completion of a Bachelor of Applied Science in Viticulture (Honours) from Charles Sturt University. While completing her degree and completing a vintage in Riverina she developed an interest in plant pathology having seen first-hand the impacts of pests and disease on fruit quality.

She then went on to complete a PhD at the University of Tasmania focusing on Botrytis bunch rot in wine grapes. During this time, she visited the New York State Agriculture Research Centre in Geneva NY to learn about molecular techniques that were being used in a range of projects. The trip also led to collaborations with other researchers working on botrytis bunch rot.

Katie has worked in technical and grower liaison-based roles across Victoria, New South Wales and South Australia providing technical support to growers and collaborating with colleagues and other researchers on projects requiring access to commercial vineyards. This enabled her to keep ahead of current research projects enabling her to see where the results could be applied in commercial practices.

Her experience in extension with the Australian Wine Research Institute, led to her applying for the IDO role in Western Australia and that it is the only state she has yet to visit or work. 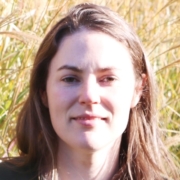 A Victorian by birth, Claire moved to Tasmania in 2007 as a result of a scholarship from the University of Tasmania and she still calls the island home. Claire joined Fruit Growers Tasmania in July this year and is also completing her PhD all about extending the shelf life of sweet cherries. If that doesn’t keep Claire busy enough, she also has a young son called Roland who is a 3-year-old bundle of energy!

You’d never guess from her photo, but until relatively recently Claire’s daily drive was actually a Ducati 848 motorbike! 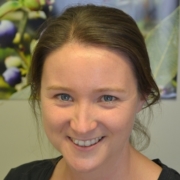 In 1848, Pearson Simpson rowed up the Richmond river at Ballina in search of cedar wood. He ventured up a small stream that he subsequently named Duck Creek and became the first white settler at Uralba. Seven generations on and Melinda - a direct descendant of Pearson Simpson – is living and working where her ancestors have been for 170 years! The family have farmed bananas in Uralba for generations and are still actively growing, ripening and selling bananas today.

Melinda went away to Brisbane for university, spending time at both Queensland University of Technology as an undergrad and the University of Queensland where she completed a Masters of Agricultural Science majoring in Horticulture. She returned to Alstonville (formerly named Duck Creek Mountain by Pearson) and joined the Department of Primary Industries where she is now the Industry Development Officer for Blueberries with a tremendous passion for horticulture.

In fact, she loves it so much that her main hobby outside of her day job is actually as a grower herself. Melinda took a cutting from a family members’ red flesh dragon fruit a few years back and from that tiny start she has propagated an orchard of 72 dragon fruit plants. 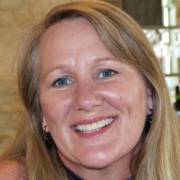 Jane is an independent consultant working in the horticulture industry. After a long professional career in FMCG marketing both here and in the UK, Jane and her husband made a tree change and became passionfruit farmers in 2014.

Within a few short years, she found herself leading the competitive pitch for the industry communication project on behalf of her fellow growers and she has been heavily involved in horticulture ever since, both as a communicator and a marketing consultant.

As a grower herself, Jane is passionate about ensuring that the statutory levy money invested by Hort Innovation on behalf of industries achieves the best possible outcomes and delivers real value for money.