Dr Mattner has conducted applied research and extension in the berry industries in Australia for the last 25 years, working in industry, government, university, and private environments.

The focus of his research has been on developing substitutes to soil disinfestation with the ozone-depleting fumigant, methyl bromide.  As part of this work, Dr Mattner has represented the Australian strawberry industry at meetings of the United Nations and was a key member of the team presented the Montreal Protocol Innovators Award.

Currently, Dr Mattner is a leading researcher in a team investigating better ways to manage charcoal rot, which is a soil-borne disease that kills strawberry plants.  Through their research, the team developed a deeper understanding of the biology of the fungus (Macrophomina phaseolina) that causes the disease, the interaction of improved barrier films with fumigants in controlling the pathogen, non-fumigant methods for disease management such as biofumigation and microwave, and improved cultural practices such as targeted farm biosecurity protocols for field and hydroponic producers.

A concurrent extension program by the team drove the adoption of these practices by industry and has already resulted in a 25% reduction in the disease, which is estimated to have saved the industry $10m per annum. 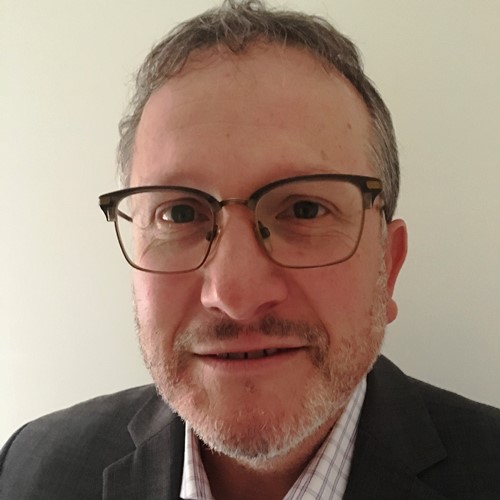 BACK TO PROGRAM
ALL SPEAKERS
Juan Ignacio Allende